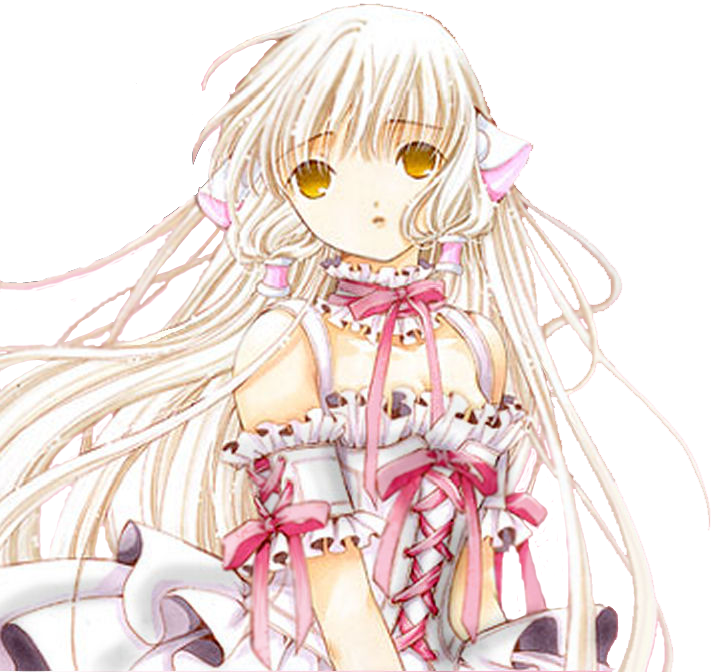 the ephemeral existence of mews.

Random (lMaO XD) thoughts I have about Topics

getting back into reading

I used to be a big reader as a child, but ever since maybe halfway through high school (British, so roughly age 14), I’d almost completely stopped reading for pleasure.

I think this was probably for a few different reasons:

All this isn’t to say that I never picked up a book and enjoyed it during that ‘dead time’ - I have happy memories of reading Catch-22 and Life of Pi during the slow hours at a part-time job, and of reading Flowers for Algernon on a beach in Spain. Under normal circumstances, however, whenever I wanted to start reading a new book I would almost immediately be distracted by my phone or computer.

Even though I was always happy telling other people that it was fine not to enjoy reading as much as other things, and that they shouldn’t force themselves, I still kept wishing that I could read a bit more.

I know, Amazon. Boo!! Other brands of e-reader are also available.

I too had a phase where I argued against ebooks because the sensory experience of a book can’t be replaced, and who wants to read off a screen, ew?!

Well, I got my Kindle precisely because I didn’t want to read off bright screens anymore. I’d tried reading some books on my tablet before, but the eye strain tires me out after a while. An e-ink display mimics paper better than I expected. Although it’s true that it’s not the same as holding/smelling a real book, it does come with pros, such as being less heavy to carry and less awkward to hold for long periods of time (...perhaps I’m just very weak). I think I fell into the trap of romanticising the idea of reading a book rather than enjoying the reading itself.

Anyway, this isn’t an advert for e-readers. Just getting one probably won’t turn you into someone who reads hundreds of books a year. But it’s made me excited about reading again, and made the process much easier, so that’s why it’s helped me!

I love stats websites. I particularly love how MyAnimeList works (even though the community is........ uh...), and I use its ten-point scale wherever I can because that comes the most naturally to me.

So for books, the stats website of choice is Goodreads. But I just don’t like it that much. It’s not so much the messy 2000s design I dislike (in fact, it’s kind of charming), but the fact that shelves are laid out weirdly, the rating system is 1-5 star with no halves, and trying to look through other people’s shelves leaves me feeling confused and overwhelmed.

It’s also owned by Amazon, which I didn’t know ‘til recently. Maybe that explains the lack of design effort - I really believe that outside of searching for things to buy, Amazon is one of the worst laid-out modern websites out there.

Please get rid of some of these menus

Because of my complaints, I was happy to find out that there’s now an alternative: The StoryGraph. It’s a lot cleaner looking, doesn’t have many social media-esque features, has an interesting quiz that it uses to recommend you books (rather than just relying on things like genre), and makes you some sexy graphs:

These belong to someone who reads more than me

I started using the site this February, and since I haven’t read for a long time, I set a modest goal of 21 books for 2021, and I’m doing really well so far if I do say so myself! ^^ (Four of these books were started a while ago, and I finished them this year.)

The last idea that’s been helping me read more is to really let my current interests decide what I pick up. I’ve been reading an absolute ton of non-fiction compared to when I was a teenager, but that’s natural because I’ve changed as I’ve grown up.

I also have a few books on the go at once, because I’m not usually in the same mood every day. Of course, there’s a limit to this - probably don’t try to juggle 20 books - but if I want a cute romance one day and then an in-depth exploration of theology the next, I try to just go with the flow! The other side of this is to allow myself to drop books that I’m not enjoying, rather than sticking with them due to sunk cost fallacy.

The next step is to keep the momentum up and try to cement reading as a proper habit. I want to work out what sorts of books the 20-something version of me actually likes!! 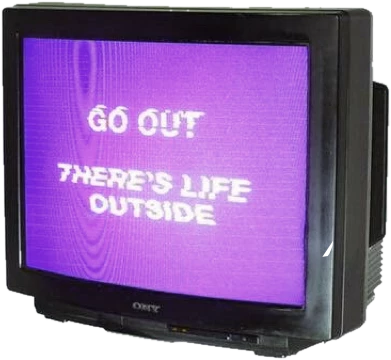